The exhibition marks thirty years of diplomatic relations between Israel and Spain. The exhibition features ten oil paintings – including The Parasol, Flight of Witches, and The Straw Manikin – from the Museo Nacional del Prado in Madrid, on view for the first time in Israel. Five of the works were made as preparatory paintings for a series of tapestries that adorned the palace of Goya’s benefactor, the future King Charles IV of Spain. Also on display are Goya’s bold series of etchings created at various stages of his artistic life, such as Los Caprichos, Los Destastres de la Guerra, and Tauromaquia. 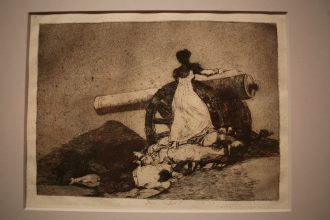 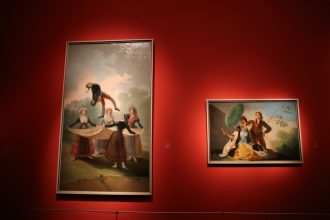 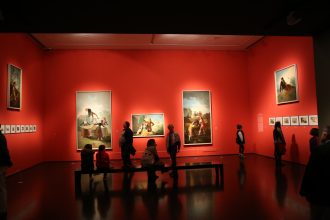 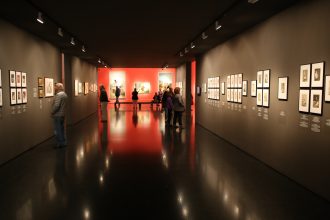 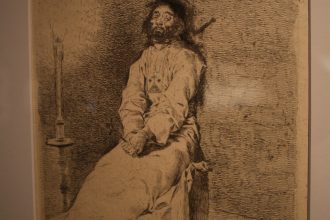