At the closing ceremony of the 30th Tokyo International Film Festival (TIFF) on November 3, “Passage of Life” by director Akio Fujimoto won the “Spirit of Asia Award” of the Japan Foundation Asia Center awarded. The award was presented to a promising director in the TIFF category for Asian film of the future, chosen by two jury members for international success across cultural and national borders. Joining Fujimoto, who had directed for the first time in a feature film, joined his “film family,” which consists entirely of amateur actors, on stage, “I am very pleased to have had the opportunity to do this film in collaboration withJapan and Myanmar”, says the director. 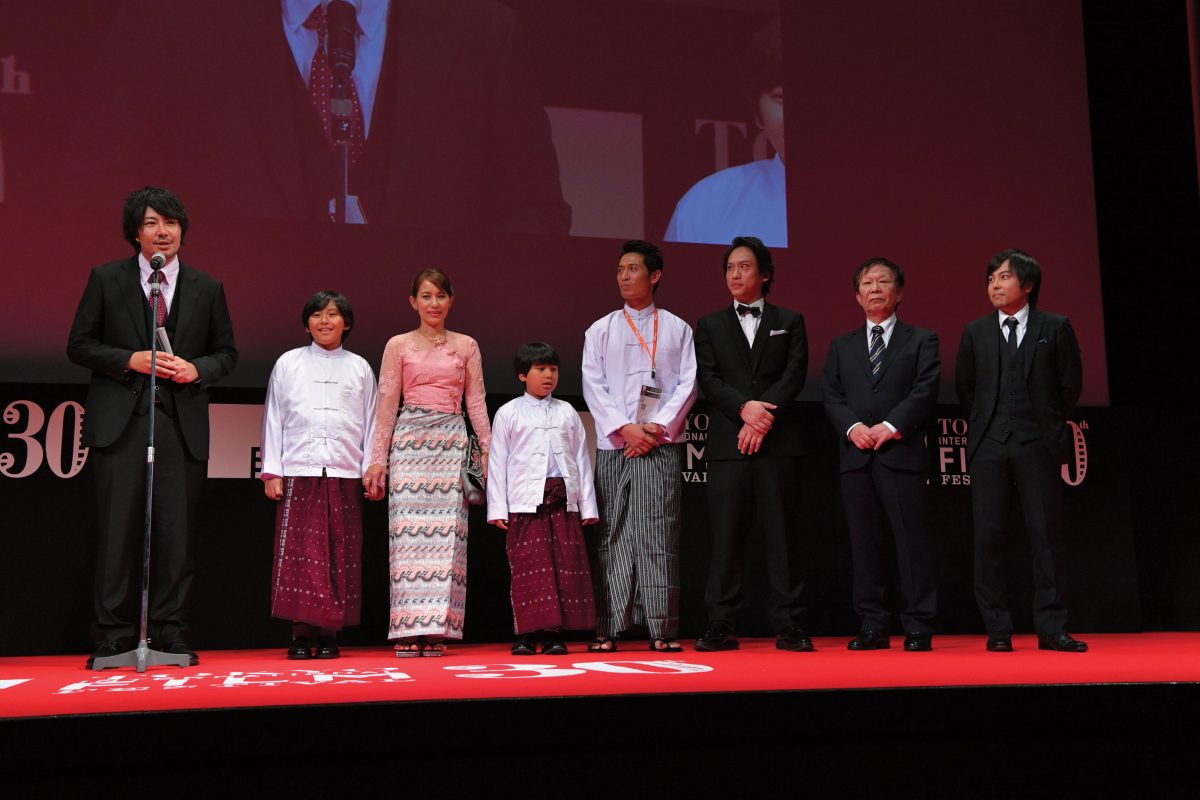 Revenue from NFTs could exceed $130 billion by 2030
DeFiRetailing.com (DeFi Retailing): DeFi will change retail as we know it
Chocolate grown in a lab
Military Applications of Quantum Technology
The Best No-Code Tools