Sugar is the New Smoking Epidemic

Tuesday 14th November is World Diabetes Day. Diabetes is a disease that affects 371 million people worldwide. There are 2.9 million type 2 diabetics in the UK, costing the NHS £11.8 billion per year. The number of people suffering from Type 2 diabetes has grown by a third in a decade and there has been an increase of 137,000 type 2 patients during the past year in the UK alone. With the increased pressure this brings, Allen Carr’s Addiction clinics commissioned One Poll to exclusively survey 2,000 people in Britain, to gauge their attitudes to sugar consumption, the major cause of Type 2 diabetes. The research highlighted:

Nearly a quarter of the population (22%) would class themselves as a sugar ‘addict’
More than 70% of Brits don’t bother to monitor their sugar intake at all
When asked to monitor sugar intake over a week, more than half (52%) consume more than the NHS guidelines of seven teaspoons of sugar per day, putting them at high risk of developing Type 2 diabetes
Only half, 50%, plan to make any effort to address their levels of sugar consumption over the next 12 months 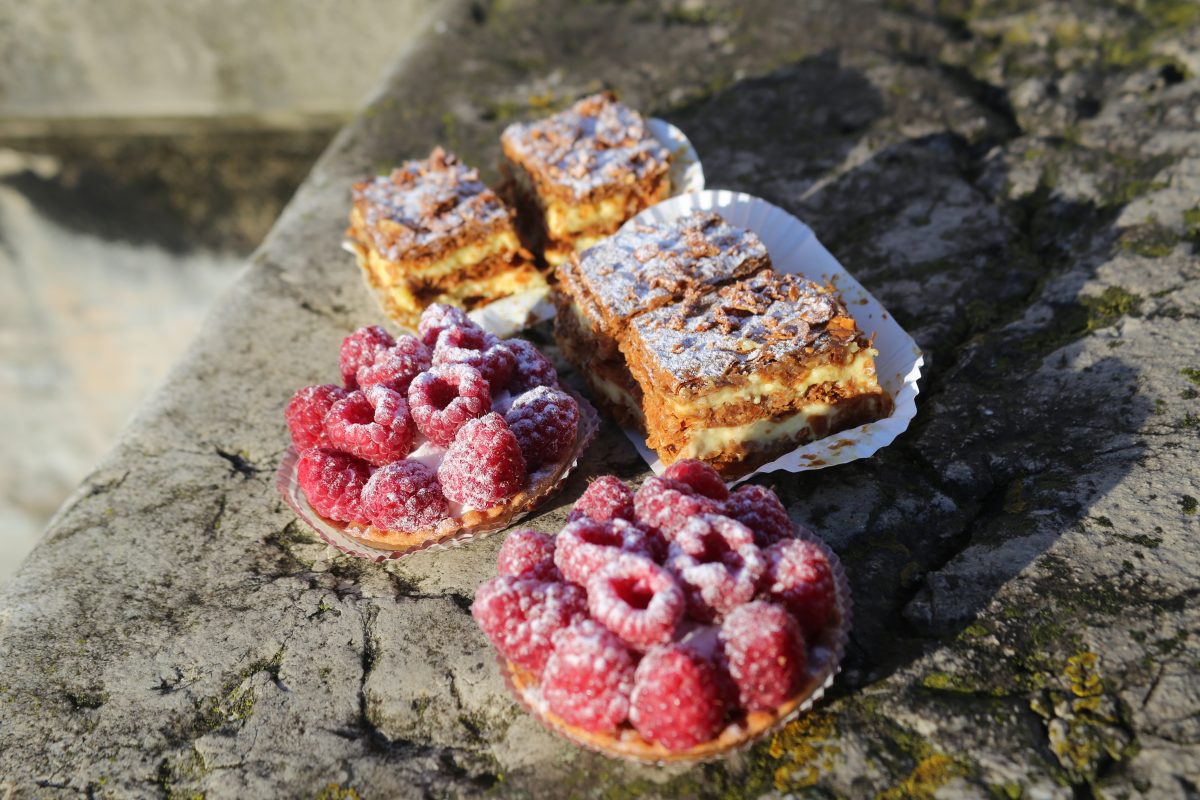