IBC is delighted to announce the first confirmed Keynote speakers for the IBC Conference held at RAI Amsterdam from Thursday 13 to Monday 17 September 2018. IBC is also announcing today the launch of its Global Gamechangers stage, which welcomes the biggest names in business, digital, creative, transformation and news, all future-facing talent making waves around the world. 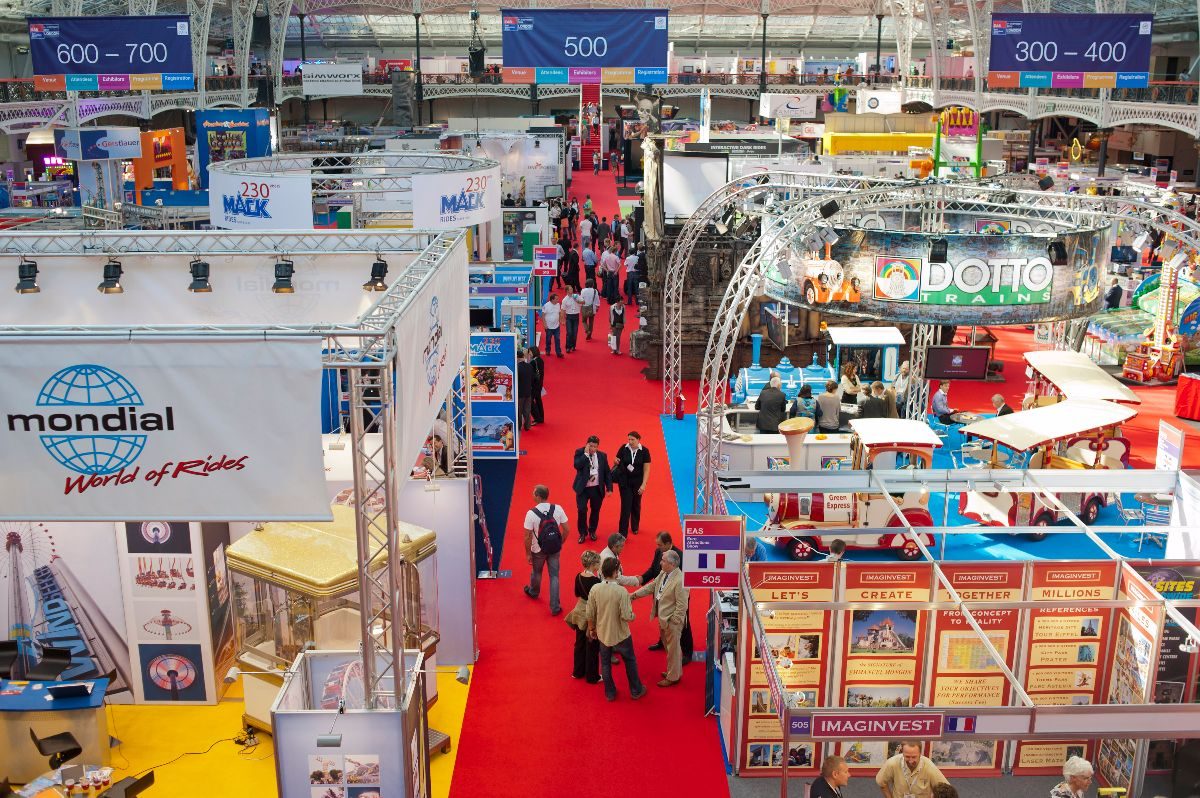 Keith Underwood, COO Channel 4 and Chair, IBC2018 Content Steering Group said: “We’re delighted to confirm that these outstanding Executives have committed to speak at IBC in September. Their thought-leadership and global experience will give rise to unparalleled insights on the most pressing issues facing the media industry.”

Since 1 April 2018, Tim Davie has been CEO of the newly formed BBC Studios (formerly BBC Worldwide and BBC Studios), providing a simplified organisational structure with integrated programme production, sales and distribution in a single BBC offering, in line with many major global players, and with a vision to build BBC’s brands, audiences, commercial returns and reputation across the world.

JB Perrette, oversees and sets the strategy for all of Discovery’s business outside the United States. He returns to the IBC Conference Keynote stage to discuss what has happened in the three years since his last appearance, during which time, Discovery has strengthened its presence in key markets through numerous transactions including the acquisition of Scripps Networks Interactive (now Discovery Inc), and Eurosport, which led to the ground-breaking agreement with the International Olympic Committee making Discovery and Eurosport the home of the Olympic Games across Europe through to Paris 2024.

Neal Mohan is responsible for all YouTube products globally across every device and platform. He will share insights into the future of entertainment and the ways that technology can help broadcasters reach more people in new ways. He will discuss the next era of television, when the power of online video, cutting edge hardware and innovative software have aligned to give audiences a seamless, interactive and immersive entertainment experience.

IBC Global Gamechangers, invites creative minds and business influencers to the stage to give a big picture view. These sessions will start right after the opening keynote with Business by Lindsay Pattison, the first Chief Transformation Officer, for both GroupM and WPP Global. Pattison is leading change programmes to support group and agency structures, talent and leadership development, and culture and diversity. At WPP, she oversees 50 global client teams and helps the company deliver on its core strategic priority of horizontality. This will be followed by the Digital Global Gamechangers session with Jette Nygaard-Andersen, who will talk about MTG’s investment in digital platforms and the behavior of the biggest disrupters to the TV industry, the Millennials and Gen Z’s, tracing their consumption patterns and ways of watching video.

Other Global Gamechangers will be on Creative and Transformation and concludes with News, where we will hear from Lisa Tobin, who is the editor on “The Daily,” a news podcast produced five days a week, which draws on the considerable intellectual resources represented by their colleagues in The New York Times’s newsroom. She will be joined by Mohamed Abuagla, CIO/CTO and Executive Director for Technology and Operations at Al Jazeera Media Network, where he guides the strategies and support services for the network covering ten channels and over 70 locations worldwide. These speakers will discuss what’s happening in news; the shape and feel for the modern studio, reporting in the field and the opportunities thought-provokingey face from fake news, start-ups and the consumer reporter.

With many more speakers to be announced shortly, this year’s IBC2018 Conference programme and speaker line up will provide the most thought provoking and informative experience yet.

Register your interest to attend, at show.ibc.org to take advantage of the IBC2018 special pre-launch conference rate. Once registration opens on 15 May, you will be contacted to confirm your conference delegate place. You must confirm your delegate place before 21 May to benefit from the significantly reduced conference pass rate.

IBC is the World’s Most Influential Media, Entertainment & Technology Show. It attracts 57,000+ attendees from more than 170 countries and combines a highly respected and peer-reviewed conference with an exhibition that showcases more than 1,700 leading suppliers of state-of-the-art electronic media and entertainment technology.