London is the Artificial Intelligence (AI) capital of Europe, home to double the number of AI companies* than closest rivals Paris and Berlin combined. 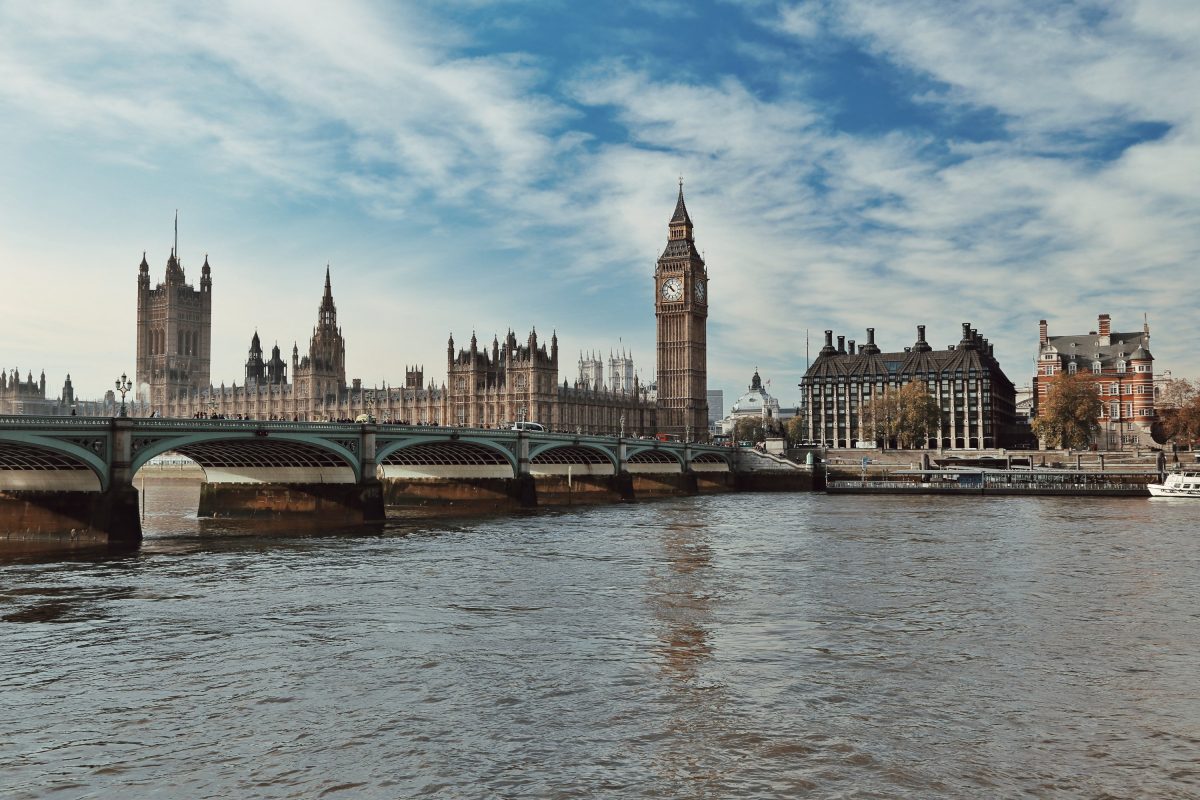 That is the key finding of a major piece of research commissioned by the Mayor of London, Sadiq Khan, that for the first time maps the capital’s AI ecosystem, highlighting the strength and complexity of London’s AI ecosystem and its growing important to the economy.

Artificial Intelligence is the ability of machines to exhibit human-like intelligence with the ability to perform tasks such as decision support, reasoning, learning, visual perception, speech recognition, and language translation.

Produced for the Mayor by CognitionX, the AI advice platform, today’s report will help to uncover the opportunities to unlock innovation and investment in London in order to maximise the economic impact of AI on the city, and to support the Mayor’s ambition to make London a world-leading Smart City.

The report is published on the eve of London Tech Week – an annual event that sees the city open its doors to the international tech community. With over 200 events, the week-long festival will welcome more than 50,000 delegates from all over the world as the capital showcases its leading position as a global technology hub. During London Tech Week, the Mayor will also launch his new ‘Smarter London Together’ roadmap that aims to make London a smarter city.

London is home to 758 AI companies – double the total of Paris and Berlin combined. They specialise in more than 30 industries with particular strengths in insurance, finance and law. Some 645 of these companies have a headquarters in the capital.
Investment raised by London’s AI companies grew by more than 50 per cent in 2017, reaching over £200m. This represented approximately 10 per cent of the record £2.45bn raised by London’s technology firms in 2017. This includes big deals for companies such as Babylon Health (£47.56m), Callsign (£26.92m) and Starship Technologies (£13.95m)
43 per cent of London’s AI suppliers have at least one non-UK founder. 32 per cent have at least one founder who are from Black, Asian, and minority ethnic backgrounds.
25 per cent of London’s AI suppliers have at least one female founder, compared to just 17 per cent of global start-ups. The report says that London has an opportunity to build on the current levels of female founders and provide a start-up environment that encourages higher levels of female participation in AI and across the technology sector.
The Mayor of London, Sadiq Khan, said: “There are few areas of innovation that have the power to define our future economy and society more than artificial intelligence.

“The research describes a city with a rich technology ecosystem, a strong pipeline of AI innovation and an academic and investment base set up for the long term.

“London’s unique global status as a capital of finance, business, government and technology is our standout asset. Everything entrepreneurs need is here in one place – not least access to clients.”

Tabitha Goldstaub, Co-Founder at CognitionX, said: “We are at a crossroads. Action is needed now. Developing our open community, attracting and growing diverse talent, investing in research and ensuring rapid responsible adoption is key. We welcome the Mayor’s leadership in shining a spotlight on AI in London, and working to build a strong AI cluster to maximise economic and societal impact.

“If industry, government and academia can gain consumer trust, get the challenging ethical considerations understood and ensure the benefits of AI are fairly distributed, this could lead to a brighter future for London and the UK.”