Political changes in the Western world drove many democratic countries to a constant “state of emergency”, which lead to an erosion of citizens’ and institutions’ rights. The new cluster of exhibitions revolves around artists’ response to limitations placed on civil freedom, in Israel and worldwide. The various exhibitions relate to social issues such as the right of protest, women rights, rights of the LGBTQIA community, and the rights of refugees. Many artist use artistic activism as a strategy, and raise the question whether contemporary art has the power to function as an arena of political protest. This in contrast to the common view, according to which the revolutionary spirit is over and every form of criticism domed to undergo castrating censorship.

Today’s art world, in Israel and worldwide, evinces an increased interest in the intersection of art and social activism. Known as artivism, this new form of expression aspires to blend art and activism in equal degree. Contemporary art criticism emphasizes the power of art to function as an arena for political protest. Artistic activism, a new phenomenon that has become a staple of our time, is different from the type of critical art that dominated modernist discourse in the 20th century.

Since the beginning of Modernism, artists have endeavored to tackle taboos in radical and groundbreaking ways. Avant-garde art set its sights on “the system”: the form of government, the social structure, the distribution of capital, and issues of policing and control. High hopes were hung on the movement’s potential to instigate revolution. The current cluster of exhibitions aspires to illustrate subversive artistic practices in a post-revolutionary time, devoid of any possibility for artistic-political protest. In our days, when every form of criticism is immediately negated and appropriated by capitalism, has art lost its power to critique? Or does art, more than ever, find itself in a position to challenge and threaten the political order?

Mostly, the works displayed in this cluster of exhibitions were meant not only to represent the struggle of the oppressed, but also to create a space for activist intervention. The works relate to social spaces in which neoliberalism takes great pride in extending the rights granted to various communities, such as women’s rights, LGBTQIA rights, refugee rights, or the rights to protest and self-defense. However, the tolerance attributed to the spirit of liberalism is often of a cynical nature, used as a fig leaf to cover up the exacerbation of social inequality and denial of human rights. The artists featured in this cluster of exhibitions seek to liberate themselves of the ideological stronghold of the political hegemony and expose the unjust antagonism and violence it propagates. In this way, contemporary artists are able to take an active part in redefining the contemporary political discourse. 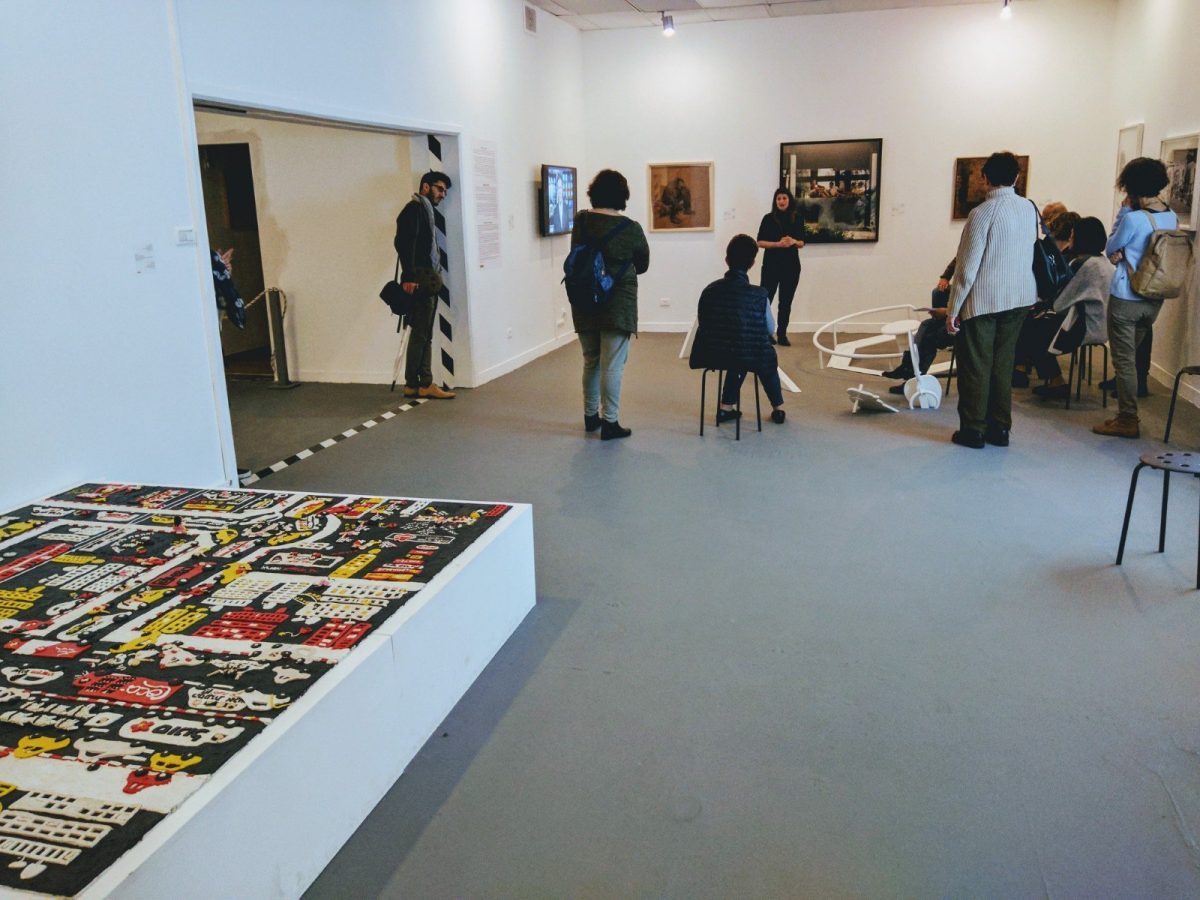 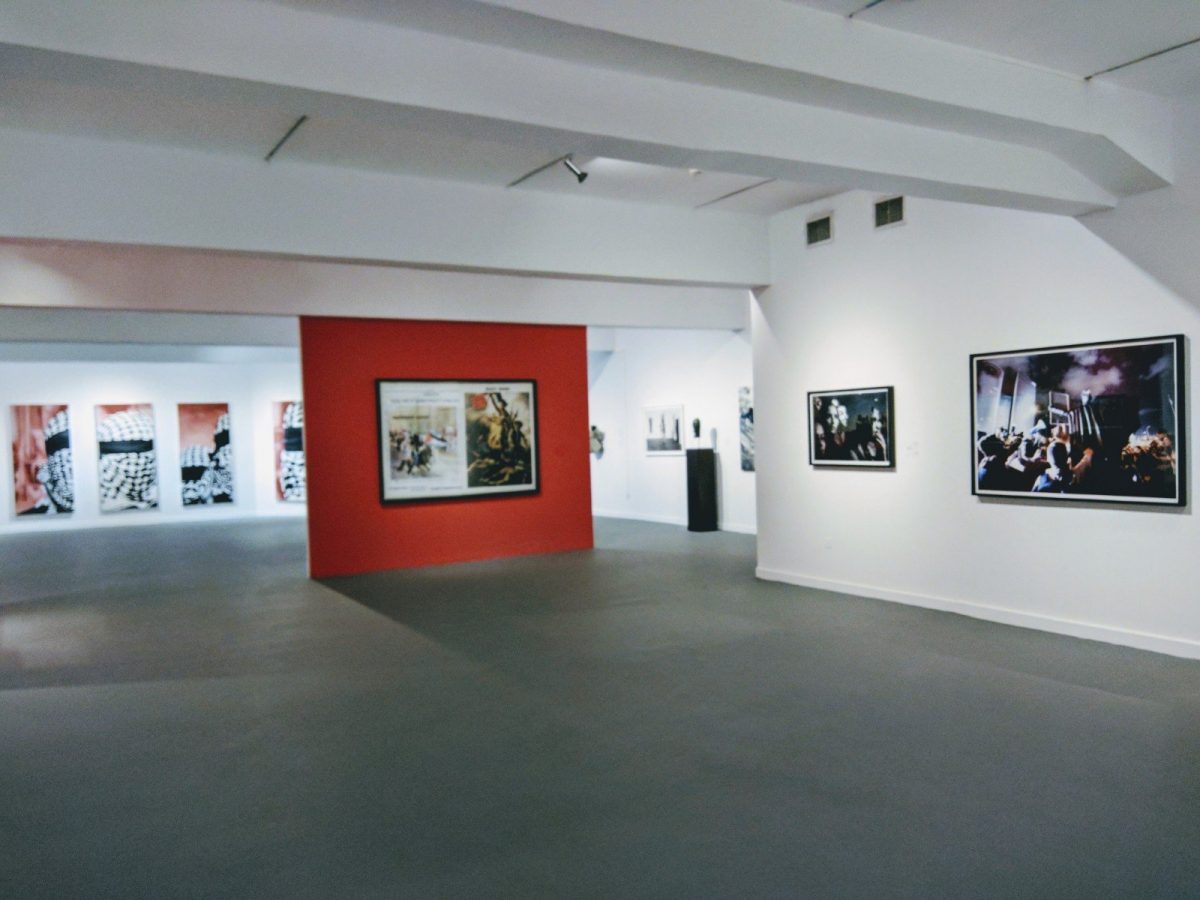 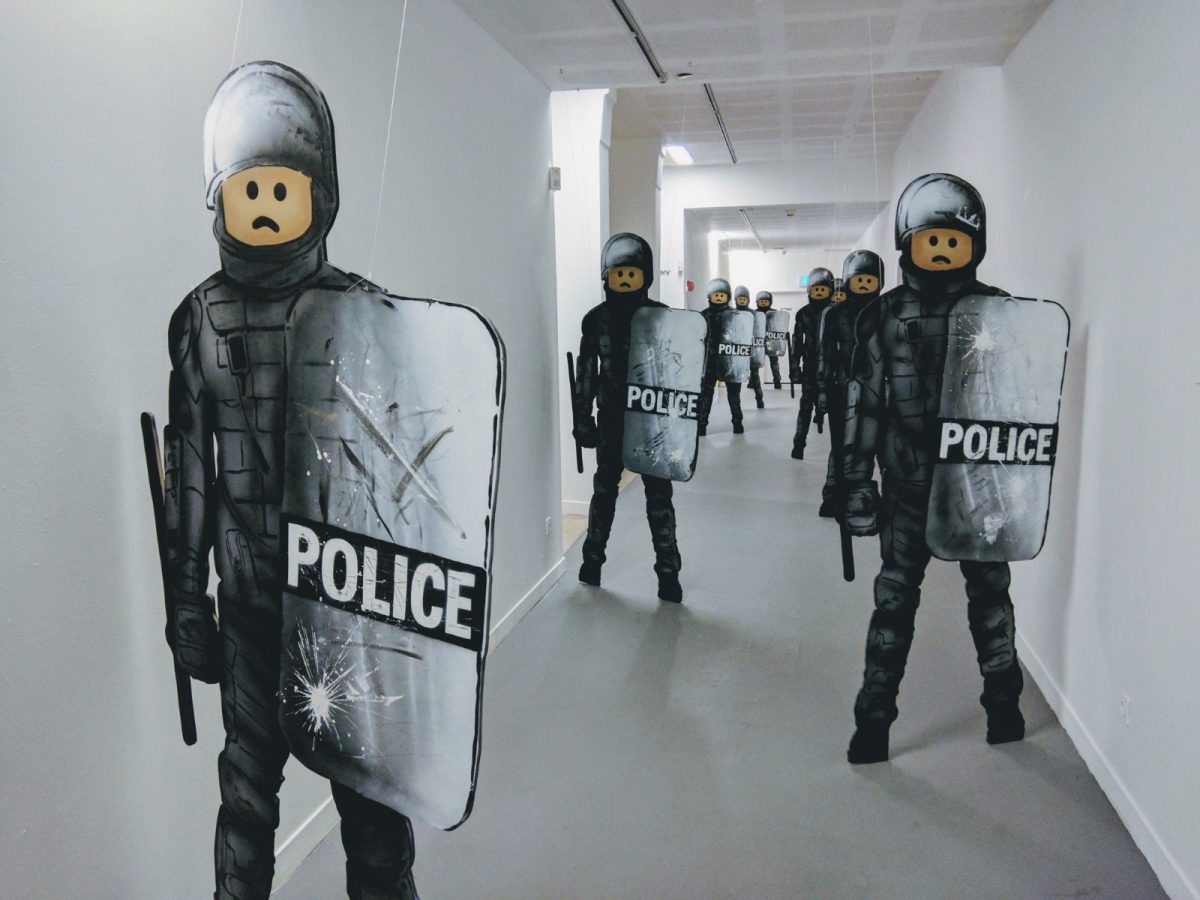 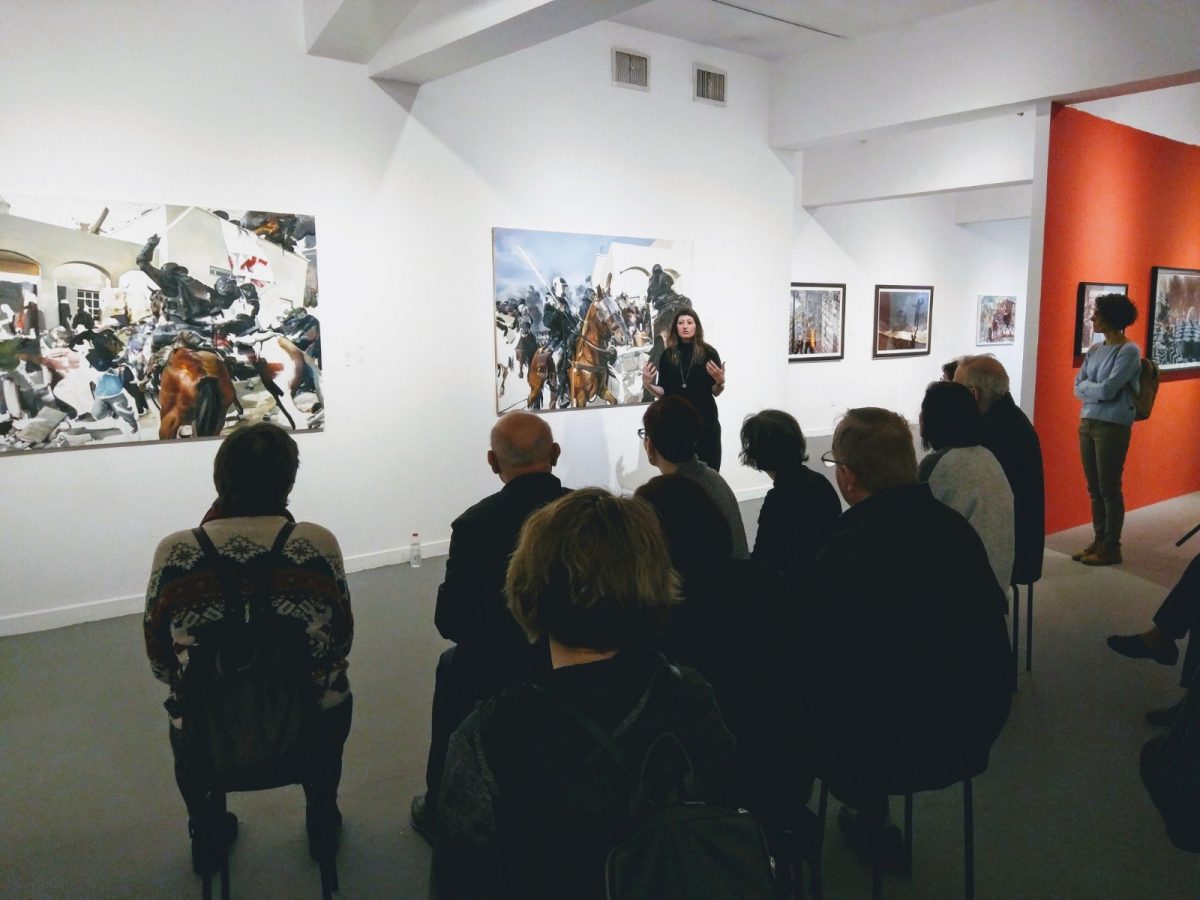