PARIS – Earlier in July, Virtual-reality headset-maker Oculus (owned by Facebook — newly claimed “metaverse company”) issued a recall of 4 Million Oculus Quest 2 headsets for the foam padding in its headset. The move came after the company found that the interior foam inside the VR headset was causing skin irritation issues like rashes for some users. 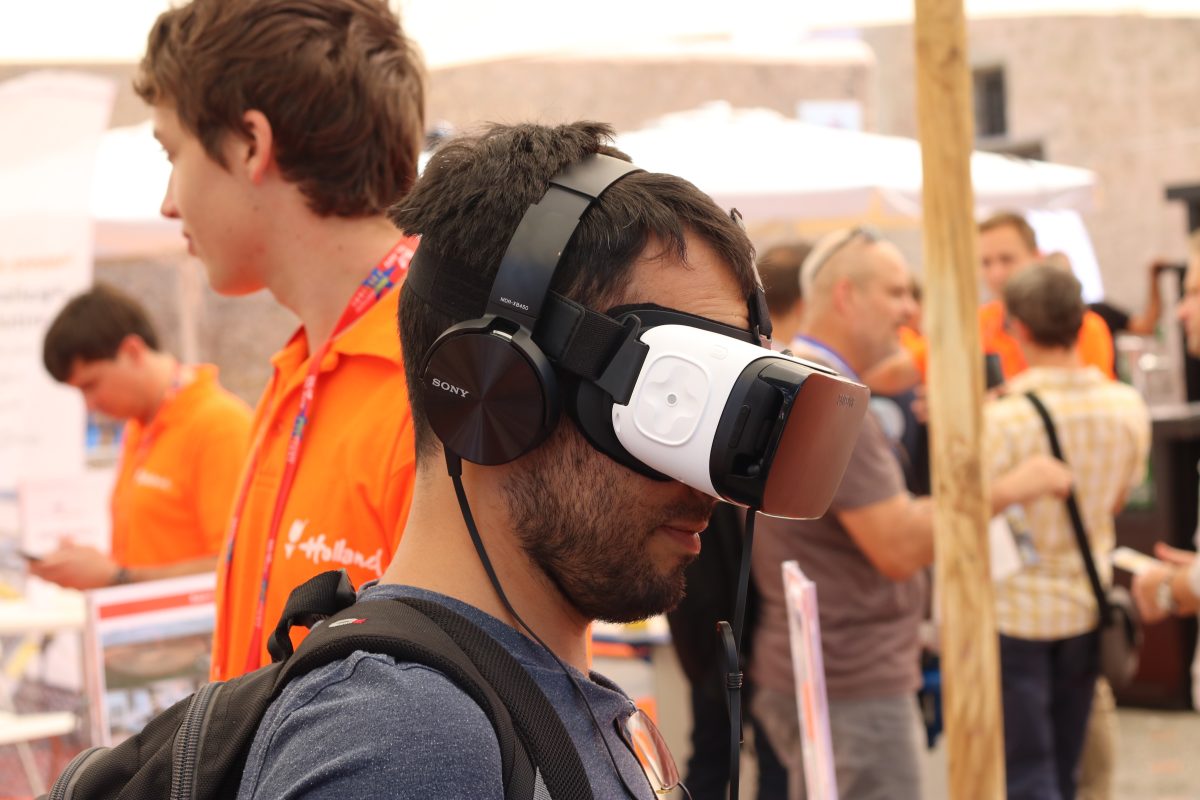 “As more people got into VR with Quest 2, we started receiving reports that a very small percentage of Quest 2 customers experienced some skin irritation after using the removable foam facial interface,” Andrew Bosworth, the head of Facebook Reality Labs, wrote last month. An estimated four million headsets were sold in the US and The US Consumer Product Safety Commission said it had received 5,716 reports of irritation and 45 incidents that had needed medical attention.

After pausing sales, last month Facebook resumed the sales of the Oculus Quest 2 again with a new model that doubles the onboard storage for the same original price (the original model only came with 64GB of memory while the newly released one has 128GB).

A testament to how VR has already become deeply relevant in society, the recall brought disruptions across all industries, including the fashion industry which has seen a new uptake in VR events after the global pandemic. The upcoming CFS (Circular Fashion Summit, world’s largest VR summit in the fashion industry) was not immune, as its ticket offerings include an Oculus Quest 2 headset to join the SPIN metaverse — The app is exclusively available on the Oculus Store, where the summit will be held. As such, the summit dates have been shifted from 1—4 October 2021 to 9—12 December, 2021.

New skills will be required for the future world of work
Russia’s default on its foreign debt is around the corner
Failedeconomies.com (Failed Economies): All governments of failed economies share one common trait – zero tolerance for opposition
RealityCheckout.com (Reality Checkout): How do the past tech predictions fare?
Blockchaining.ai: What is Blockchain Technology and Why is it Popular

Open Source eCommerce as a Viable Alternative
eWaste Reclamation: Electronic waste is a huge problem
Wall Street snapped up thousands of homes across America
AIML-powered trading is the future
Take-Two will acquire Zynga for $12.7B